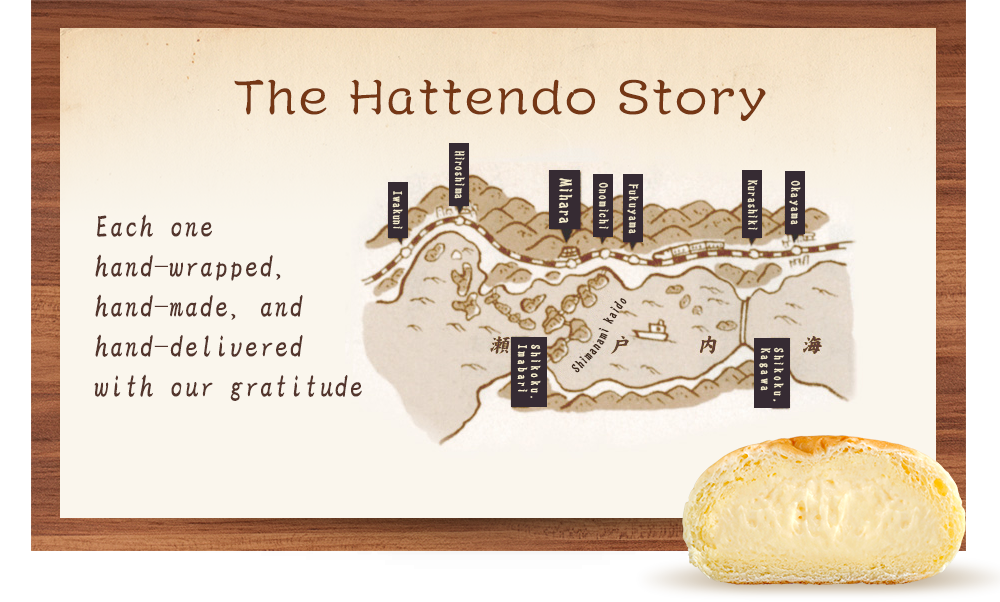 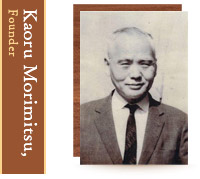 In 1933, life was hard as the Great Depression that originated in the United States swept the world, Kaoru apparently opened the store because he wanted “to cheer people up, even a little, with sweet and delicious Japanese sweets.”

Kaoru passed that motivation down to the second-generation owner, Yoshifumi Morimitsu. When Yoshifumi took over in the late sixties, Japan’s post-war construction was almost complete and the nation had entered its stage of rapid economic growth. It was a brilliant, shining time, when everyone believed they had a wonderful future in store. In the same way that Japan was changing and growing, Yoshifumi introduced Western-style confectionery to Hattendo.

And now, the third-generation owner, Takamasa, is creating a new Hattendo, fusing together Kaoru’s Japanese style and Yoshifumi’s Western style. 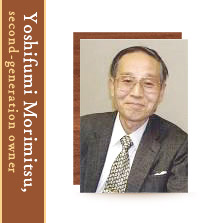 After serving a four-and-a-half-year apprenticeship at Freundlieb, a famous German bakery in Kobe, Takamasa took over Hattendo and grew the business into a bakery with as many as ten stores in Hiroshima Prefecture. Along the way, he gradually found himself focusing more on coming up with the next hit product, rather than on making good pastries, and eventually, the line-up at Hattendo’s stores exceeded 100 different items.

Feeling that he had lost sight of the reasons why Hattendo was Hattendo, Takamasa decided to return to the business’s original intent of “putting smiles on the faces of our customers and everyone working for Hattendo.” He took Hattendo’s original intent, which had been scattered among the many stores and 100 product varieties and decided to concentrate it into a single product. He came up with a single product that embodies what Hattendo is all about. 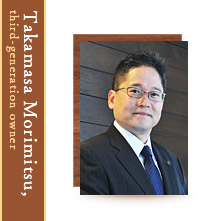 Each and every product must be given full consideration and made with care. That is what Hattendo is all about today. This makes it harder to deliver our products in the quantities that we would like, but we make them with the greatest possible care to ensure the happiness of our customers.

Takamasa has made it his mission to deliver to everyone who is associated with Hattendo’s products “great taste” and “happiness,” along with “safety and peace of mind.”

Offering our employees various benefits packages such as infant care leave or company retreats. Besides, we introduce our efforts below as CSR.

Introduction of our persistence on products.